By Katarina Makkaiova25th July 2016 No Comments 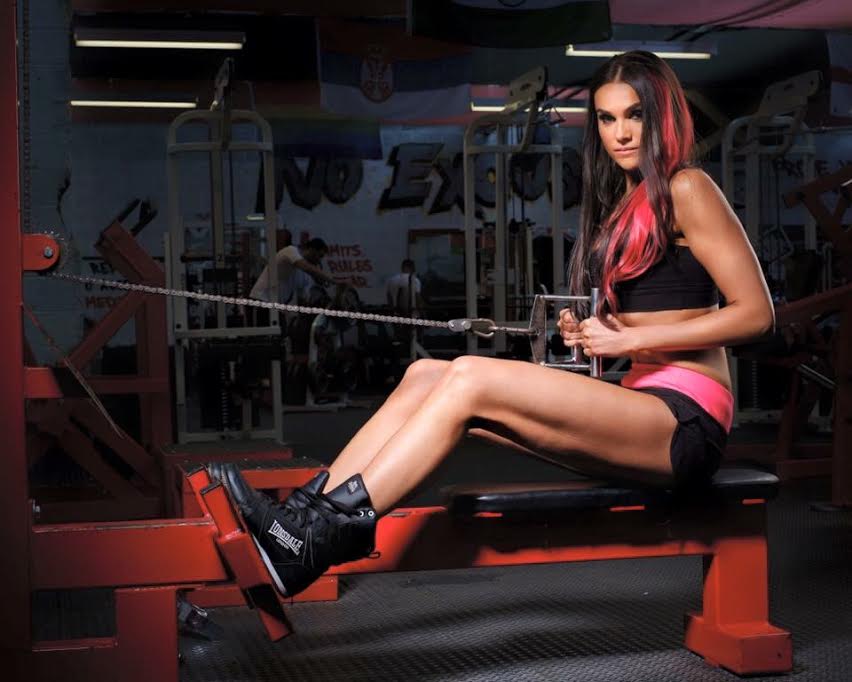 As it’s 6 weeks until holiday time, I thought I will use my blog for accountability. I do need it, and find myself more sticking to plan if I do so. I have been in a caloric deficit for a while, but it wasn’t a massive one and hasn’t gone as I originally planned. 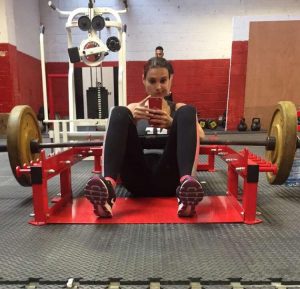 Why? Because life happens, and there have been some discrepancies food-wise in MyFitnessPal. Another thing was that I finally manned-up and did my fitness certification so spent a lot of time studying, so I needed more carbs for my brain. Lol.

I’m still doing the NASMUK level 3 personal trainer course, but exams are not until October and now I know what to expect. Being out of school forever meant I forgot how things work, and my head really wasn’t into dieting. Gimme chocolate, that makes everything better, but ate my vegetables too. Licking the spoon from peanut butter here and there also adds some extra calories.

Does it bother me? A bit yes, but it’s perfectly fine for things like this to happen. My head wasn’t in the right place either, but I kept trying and even if I wasn’t perfect, it’s better to be imperfect but consistent than occasionally perfect. Last week I created myself a new workout plan, which is like my bible and which made me properly sore. I mean I was walking for at least three days like Robocop. I haven’t been doing barbell squats for over two months because of a knee injury, so was back at it on Monday, starting at the bottom. Form is more important than ego, and I do refuse to do 10cm squats. My flexibility is not the best, but I keep trying and go as low as I can. It’s harder for me to squat because of my long legs, but nothing is impossible and I don’t take it as an excuse to not try to go as low as I can.

I lost some strength in the process, but doesn’t matter, that will come back. I’m not angry about it and I realised that it’s not always about how much you lift. Over the last six months I understood how important is the right form and feeling the exercises, and not rushing them.

I’m still doing full body workouts because I love them. Had to cut down a bit on leg exercises, but I’m still squatting once a week and doing hip thrusts/glute bridges twice a week.

I’m very happy with how my first week back at proper training went and with my dieting. The holiday weight has gone, as I knew it would. It was mainly water anyway. Yes it was a big drop but it will slow down. I trust the process and I trust science, so let’s do this.

My current macros are not low, but they are lower then they have been recently. I have upped my daily steps as well, and I’m really trying to be more active. I will be adding one session of conditioning as well, not just for extra fat burn but for anti-stressing as well. I’m having one full day off from walking and training.

My macros? I still don’t share them but lets say I’m somewhere between my maintenance calories and BMR. I’m currently having one refeed a week, which I know will keep me from going insane and will help to get hormones back to normal too.

Here’s to the next 6 weeks, and I want to show you as well what the right training program with progression and consistency can do. I will aim to post a blog every Monday, so fingers crossed, it will go as planned.

Till next week lovelies. Who’s in for accountability too?

Some food from last week: